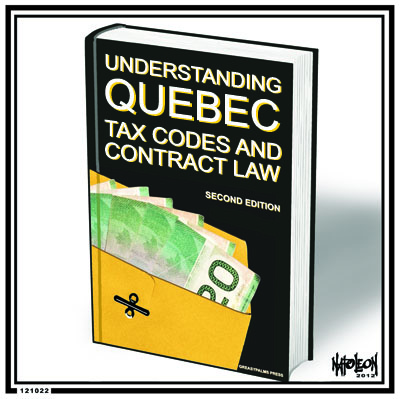 Brown envelope transfers between hoods and elected officials are nothing new. Quebec’s brow-raising shenanigans are just par for the course, albeit in a more ridiculously “distinct” manner. The Charbonneau Commission’s probe into corruption in Quebec’s construction industry keeps digging up doozies that would put a smile on the face of former premier Maurice Duplessis.

Read other posts by admin →