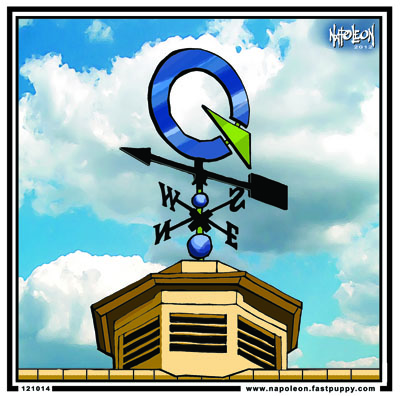 Quebec’s newly-elected Parti Quebecois government has been spinning with the wind from the first day it took office, with near-daily policy flip-flops.

Read other posts by admin →